German Chancellor Angela Merkel decided to increase Germany’s defense spending in the North Atlantic Treaty Organization (NATO). Merkel said the challenges for NATO had changed drastically in recent years, following the Russian annexation of Crimea peninsula and Moscow’s support for rebels in eastern Ukraine. It means that it is necessary for NATO to focus more on defending the alliance.
“To do that we have to make necessary arrangements, for example through a presence in central and Eastern European countries,” she said.
But I think that this decision was not made because of the situation in Ukraine which has not changed for several years. Earlier, US President Donald Trump had criticized Germany and other NATO allies for not spending enough on their own defense and called for an increase in NATO military budget.
And just a few days later, the Chancellor says that Germany will increase its military spending to 2 percent of GDP to show NATO allies that Germany remains a reliable country. And, first of all, it has to prove it to the United States.
Although in her statement to the Bundeswehr officials Merkel criticized again the unilateral US withdrawal from the Iran nuclear deal, we see that Angela Merkel continues to depend on US military support and acts in accordance with the plans of the US leader.
I hope that Trump does not continue to rule Europe, imposing his point of view and will on the European allies. 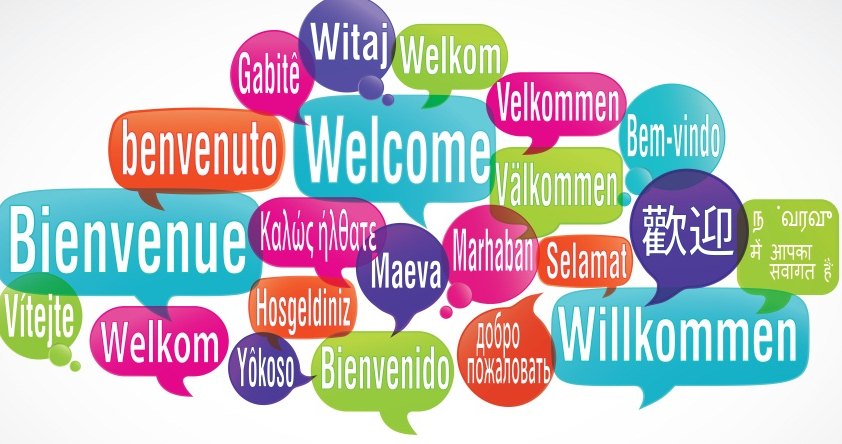