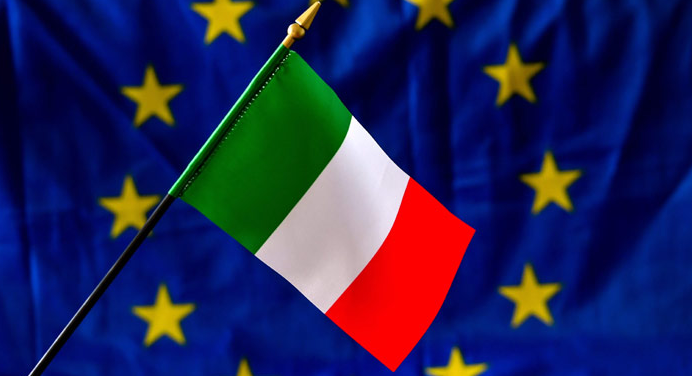 Very soon we will witnesses a grand sporting event: the 2018 FIFA World Cup in Russia! Remembering the Olympic Games in Sochi, there is no doubt that everything will be done as successfully as possible. Petrodollars will allow to arrange a memorable show with a high level of comfort for guests and participants. Returning to the issue of the Olympic Games in Sochi, you can recall that many athletes in the Olympic Village took the opportunity to cure their teeth totally free. At the World Cup will not be worse.
And nobody has already remembered that the World Championship will be held on the territory of the country, which has recently annexed a part of the neighboring state and actively supports separatists there. Only a few European publications recall that their football players will play in a country where the doping program was developed at the state level and covered by special services.
Everything is forgotten. Everything becomes history. And someone with a smile receives a bouquet of roses. Why is this happening?
No matter how hard we oppose it, the financial and economic interests of individual EU countries that put themselves above others, prevail over democratic values, allied commitments and support for the needy.
Four years have passed since the introduction of the first sanctions against Russia, and Germany declares the importance of the construction of the Nord Stream 2 gas pipeline. Most recently, the Bulgarian president, whose country presides over the EU, said that his country needed its own gas pipeline with Russia. In 2014, Sofia, under pressure from the United States and the EU, refused to lay South Stream and lost millions of euros. And there are a number of countries that are ready to join the oil and gas Russian pipe.
Undoubtedly, there are those who continue to support the earlier initiated actions in relation to the Kremlin. But most importantly, unity has disappeared in this issue, and economic benefits overshadow all other important things. Germany seems very peculiar country. It was Berlin that was one of the initiators of the economic blockade of Moscow, but now, after counting the losses and using its dominant position in the European Union, it seeks to replenish its budget through the transit of Russian gas. And Mrs. Merkel flooded Europe with immigrants from the Middle East and Africa. And now it makes all countries participate in this show, distributing quotas.
It’s time to stop pretending that financial preferences do not mean anything. It’s sad, but we have to admit that the European Union can not stand it. Gradually, it’s time to reformatting and select a new vector of movement. Maybe it’s not so bad. It remains to decide in what composition, when, where, with whom, around whom?
It should be noted that the European community does not benefit from the actions of Mr. Trump. The US president is doing everything to alienate the European partners. And, accordingly, deprive Europe of its ally.
What it takes to the way out of the deal on the Iranian nuclear program. Washington’s attitude to European capitals as its own vassals does not contribute to the formation of close partnership relations and in the future can negatively affect the interaction of the parties in solving key international issues.

P.S. It’s a pity that the US football team did not go to the World Cup and did not get into the same group with Iran. It could be nuclear football!

END_OF_DOCUMENT_TOKEN_TO_BE_REPLACED 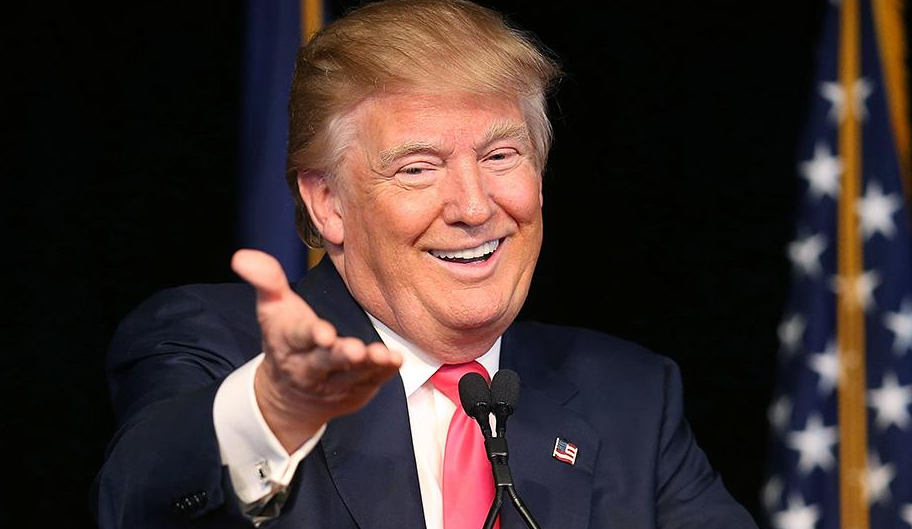